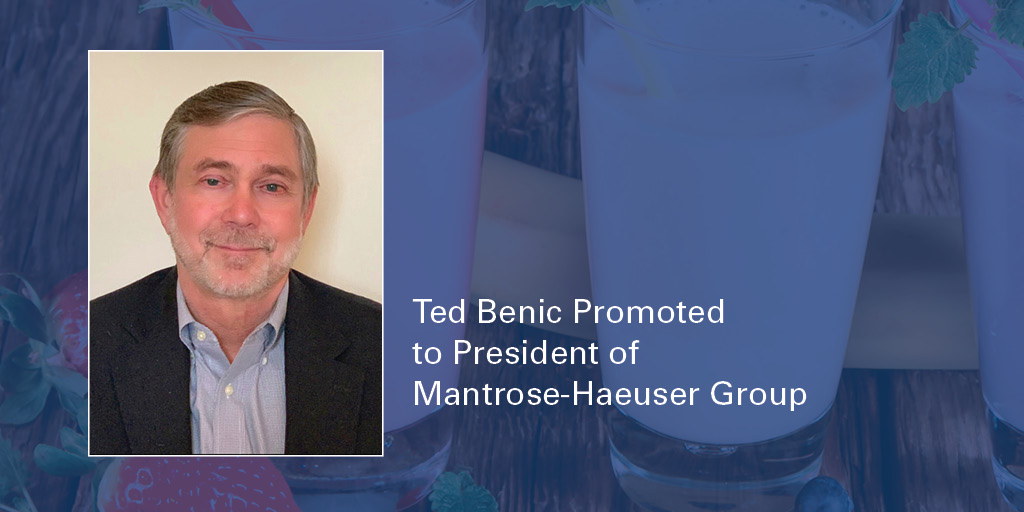 As of January 1, 2021, Ted Benic has been promoted to president of the Mantrose-Haeuser Group, replacing Bill Barrie at the helm of the company. Bill will remain with the Mantrose-Haeuser Group as president emeritus until his retirement on June 1, supporting Ted as he transitions into his new role. In addition, he will continue to serve in a consulting role to Ted and the broader Mantrose team as they implement a new growth strategy.

Ted joined RPM via the acquisition of Profile Food Ingredients (PFI) in December 2019. Since then, he and the PFI team have proven to be a great addition to the Specialty Products Group. Under Ted’s leadership, the Mantrose-Haeuser Group will undertake an ambitious plan to accelerate annual revenue growth over the next 3-5 years.

Bill has been with the Mantrose-Haeuser Group since 1980, later joining RPM with the acquisition of Mantrose in 1992. Since joining the RPM family, Bill was responsible for growing Mantrose-Haeuser Group sales. In addition, he expanded the company from a manufacturer of shellac coatings for industrial applications to a global leader in food and pharmaceutical coatings, additives and ingredients. Under Bill’s leadership, Mantrose-Haeuser launched the NatureSeal product line in 2007 and saw sales skyrocket over the following years.

“To say Bill has been a great leader for Mantrose and RPM would be an understatement, and we’re excited for Bill to support Ted and the Group through the end of FY21 as they lay the foundation for continued growth in FY22 and beyond,” said Frank “Sully” Sullivan, president of RPM Specialty Coatings Group.

Please join us in congratulating Ted on his promotion and thanking Bill for his many years of service to Mantrose and RPM! 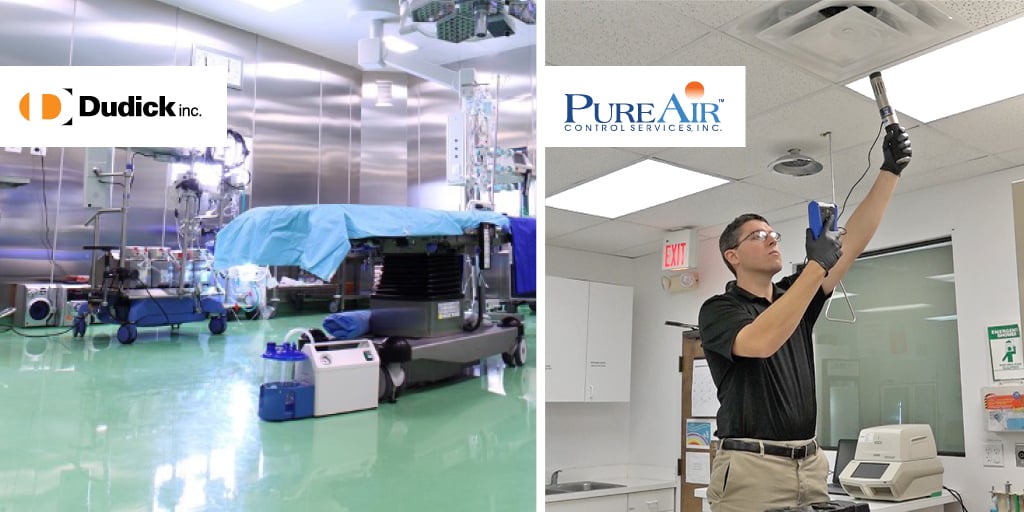 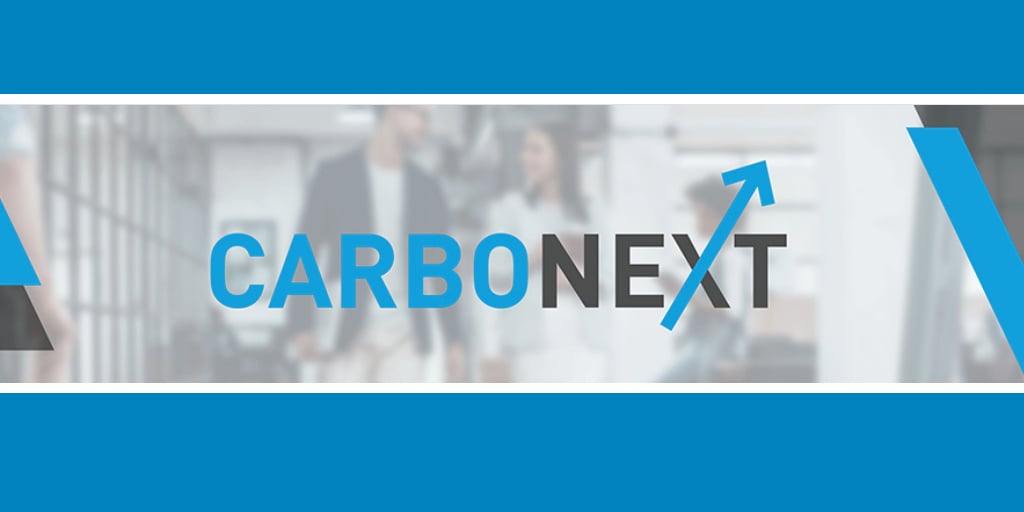 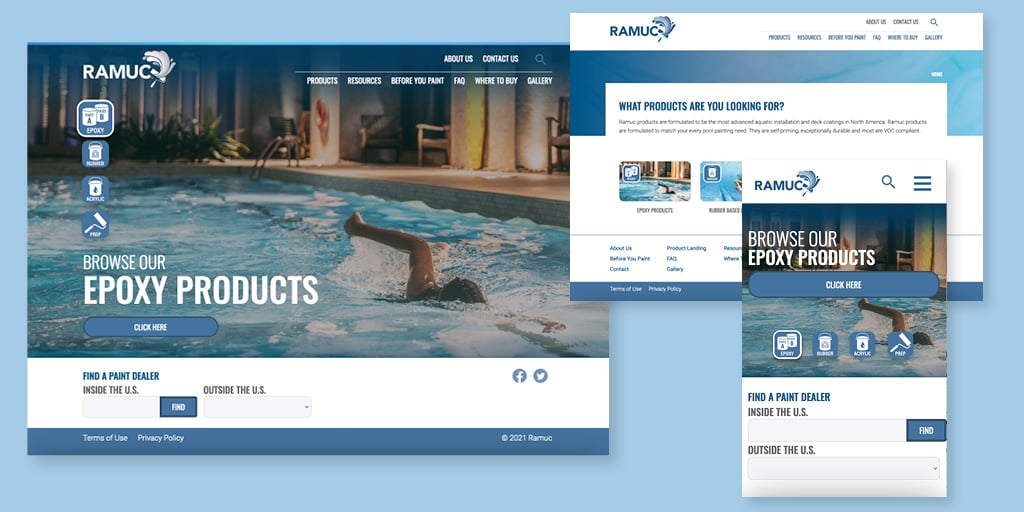