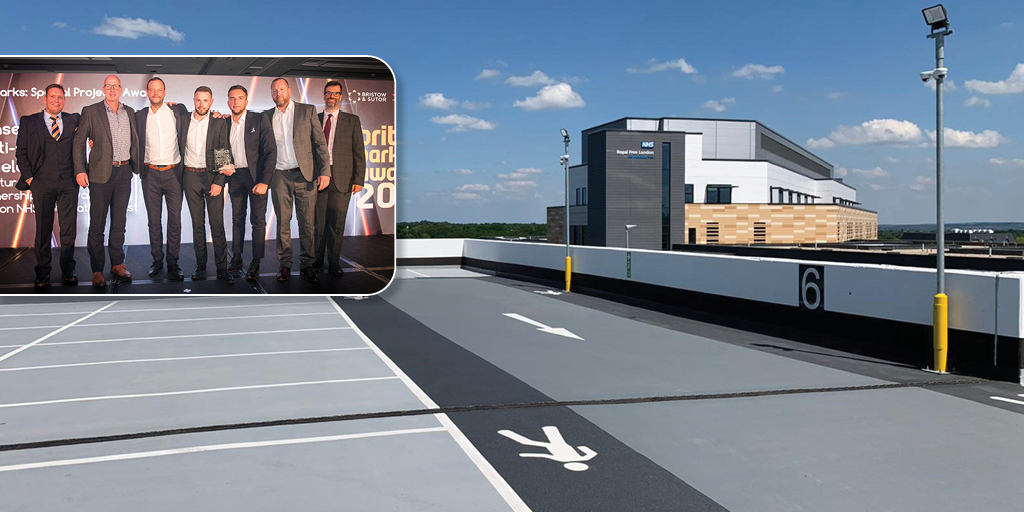 UK-based StructureCare, part of RPM’s CPG Europe business, recently took home the prestigious Special Projects Award at this year’s British Parking Awards ceremony for its refurbishment of the multi-story car park at Chase Farm Hospital in the London borough of Enfield. This involved the installation of DeckProtect+ deck coatings and Transflex movement joints.

Presented annually by Parking Review, this award recognizes projects that involve specialty car park designs and architectural elements such as a roof deck or building façade, as well as innovative construction or civil engineering techniques for car parks. StructureCare has been a recipient of various British Parking Awards since 2015.

In addition to the Chase Farm Hospital project, The Kings Dock waterfront development project in Liverpool won in the Best New Car Park category. For this project, StructureCare applied DeckProtect+ deck coatings and Floorbridge movement joints throughout the development.

“As a company, we have a strong history of success at the awards, having directly won or been associated with 13 winning projects over the last six years,” said Ryan Williams, business development manager at StructureCare. “We would like to thank our fantastic staff and site operatives who push the boundaries of what is possible in our sector and continue delivering award-winning projects year after year.” 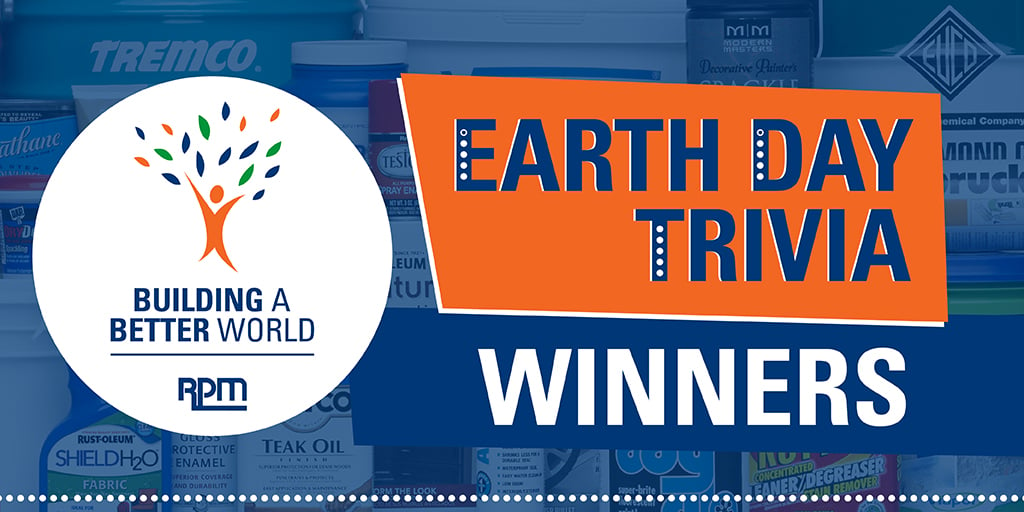 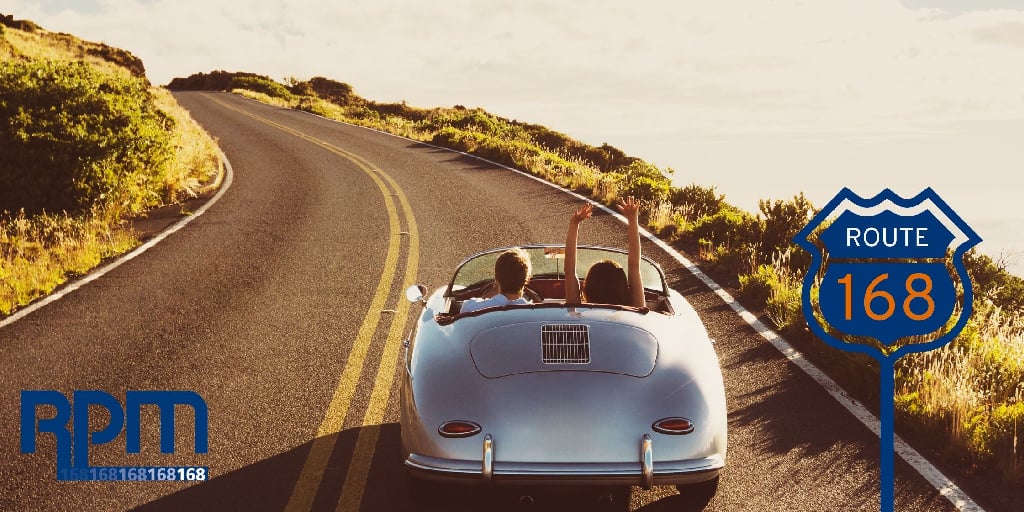 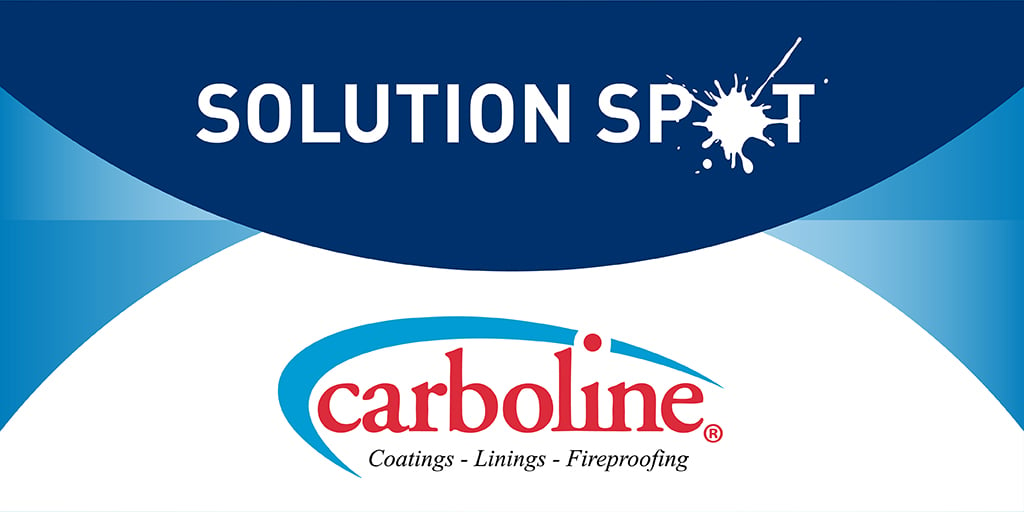 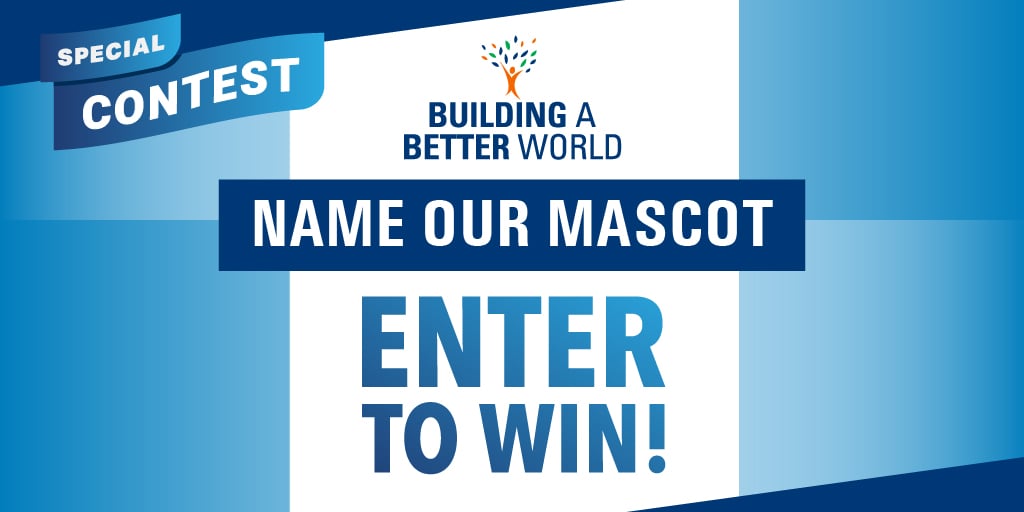