Based in Solothurn, Switzerland, Vandex is a leading distributor of cementitious and polymer-modified construction chemical products for the waterproofing, protection and repair of concrete buildings and other structures around the world. It operates as part of RPM’s Construction Products Group (CPG) Europe.

“Vandex has completed successful connections with several RPM companies, particularly over the past few years, which has contributed to our growth as a leading brand across national and international markets,” said Harold Schenk, R&D manager for Vandex’s Schwarzenbek facility.

Founded in 1946 by Danish chemist Lauritz Jensen, Vandex has served architects and designers in the construction industry for 75 years through a worldwide network of subsidiaries, distributors and applicators. The majority of its products are manufactured at CPG Europe’s state-of-the-art production facility in northern Germany, conveniently located near major seaports from which the products are distributed to Vandex’s individual markets.

To learn more about the company, visit www.vandex.com. 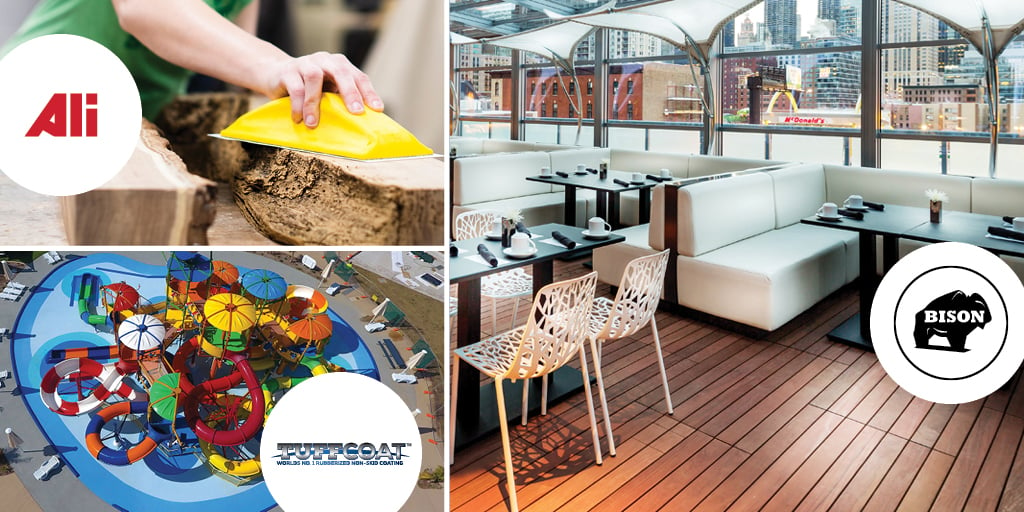 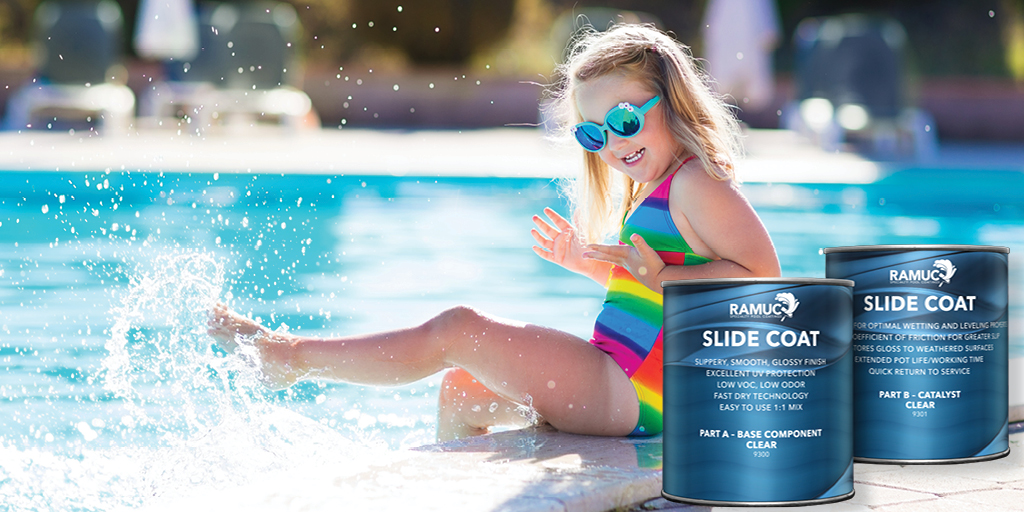 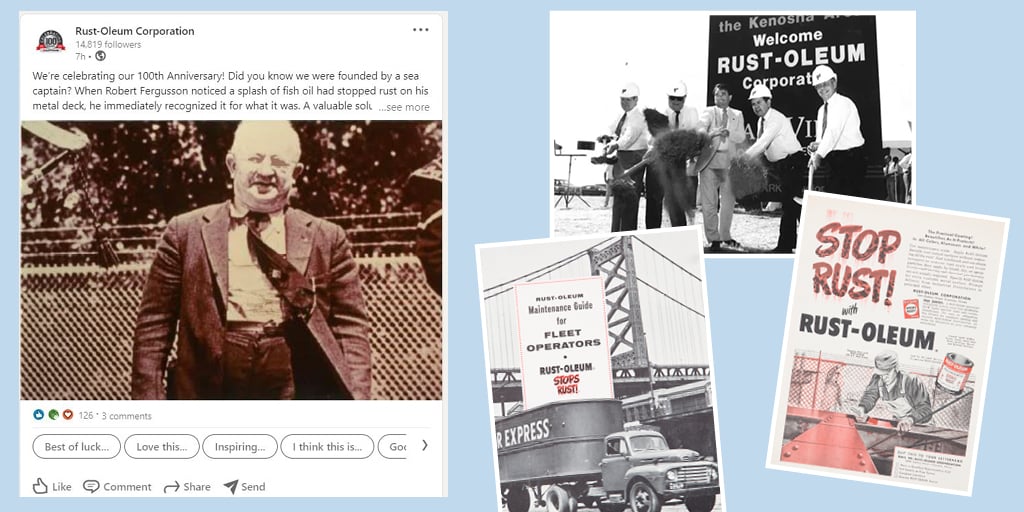 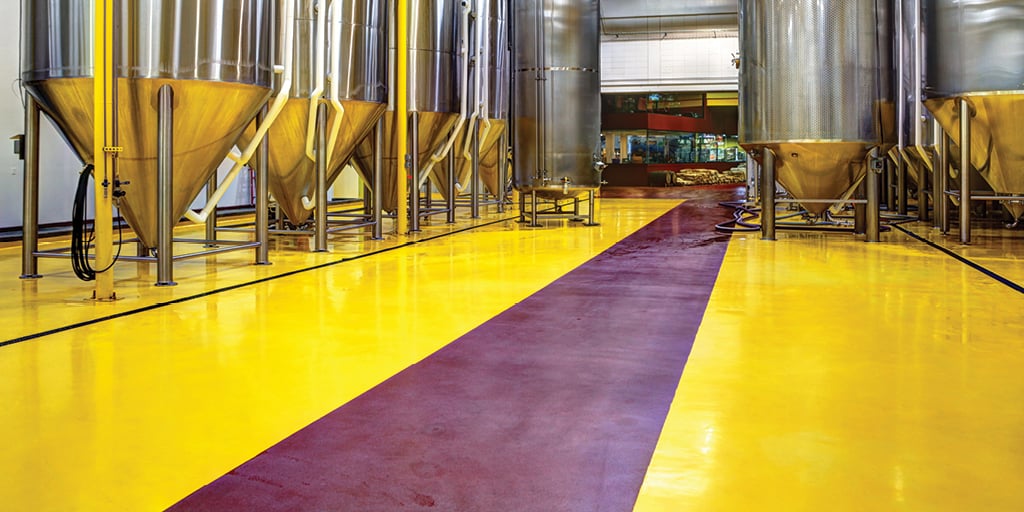 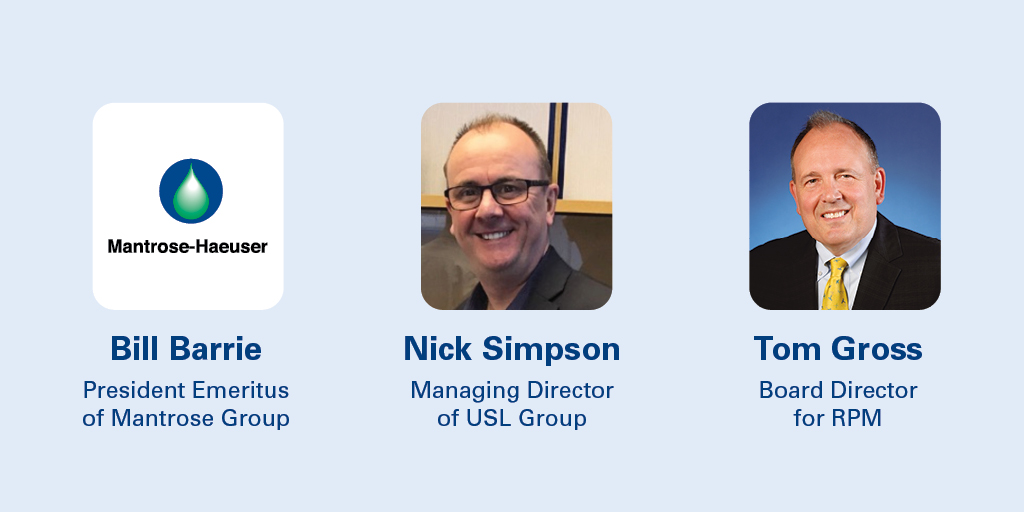