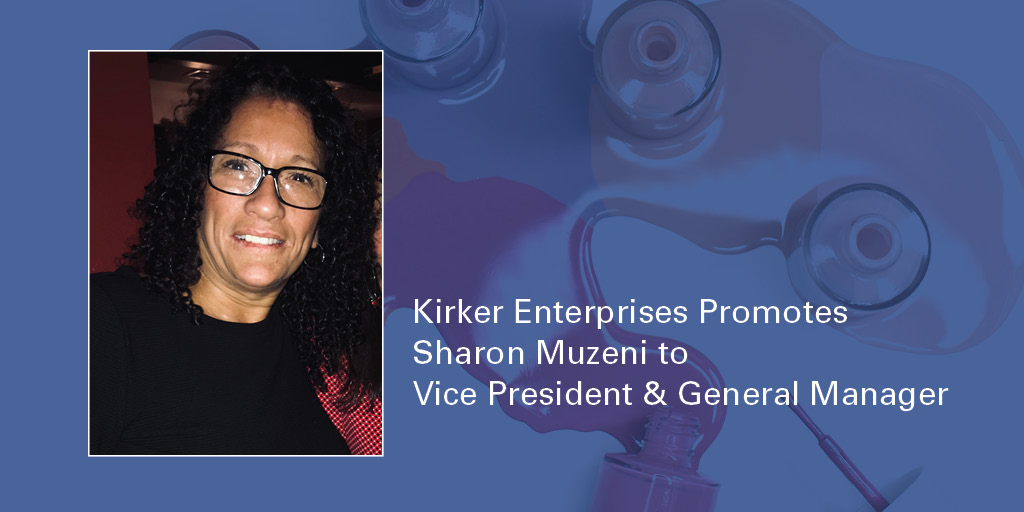 Effective January 4, 2021, Sharon Muzeni has been promoted to vice president and general manager of Kirker Enterprises. In this new role, she will report directly to Frank “Sully” Sullivan, president of RPM Specialty Coatings Group.

Sharon has been with Kirker for more than two decades, rising through the ranks and working under various Kirker administrations over the years. Most recently, she served as vice president of finance and administration and, in March 2020, stepped in as interim general manager to support the business while Kirker searched for a new leader. In the few short months that Sharon served in this interim role, it became clear that her vision for Kirker, as well as the support and enthusiasm with which the team welcomed her leadership, were exactly what Kirker needed.

“I know I speak for the entire Kirker team when I say we’re excited for Sharon’s promotion and look forward to following her lead as we continue to grow Kirker in the years ahead,” said Sullivan.

Please join us in congratulating Sharon on this well-earned promotion!

RPM recently announced that it has procured a 178,000-square-foot chemical manufacturing facility located on 120 acres in Corsicana, Texas. It was purchased from ChampionX Corporation. 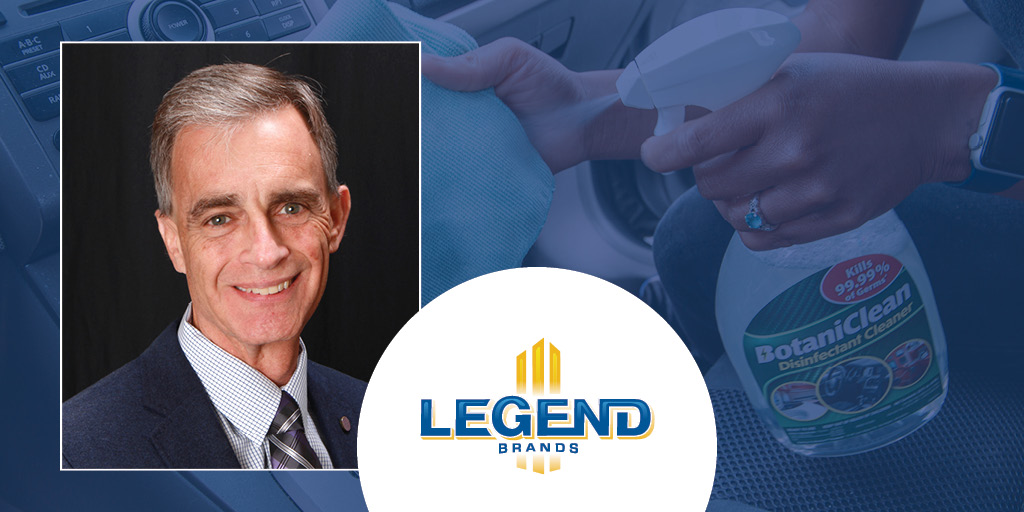 Legend Brands has named John Ormsby as president of the company effective August 18, 2021. He will report to Bill Bruders, who will continue his involvement as the company’s CEO. 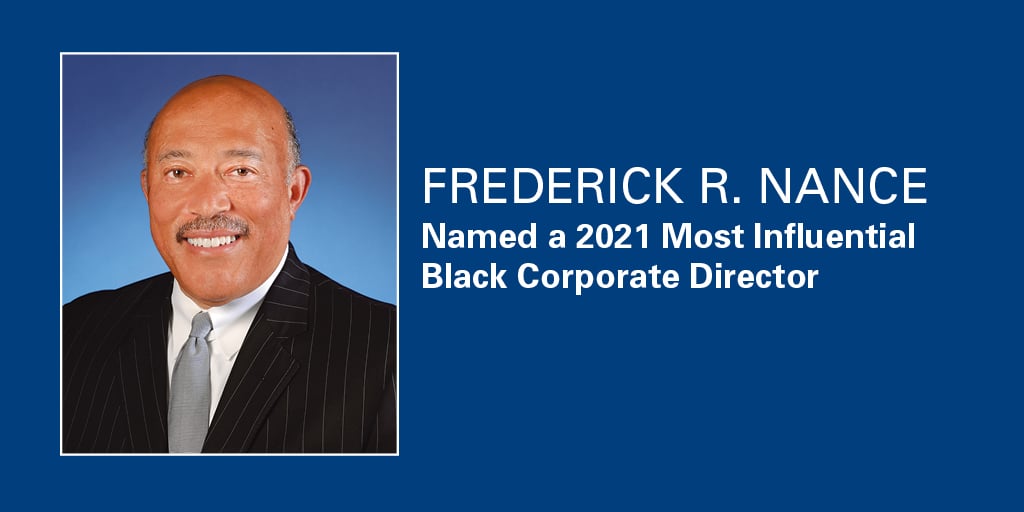 RPM is proud to share the news that Frederick Nance, a longstanding member of the company’s board of directors, has been named to Savoy Magazine’s 2021 Most Influential Black Corporate Directors... 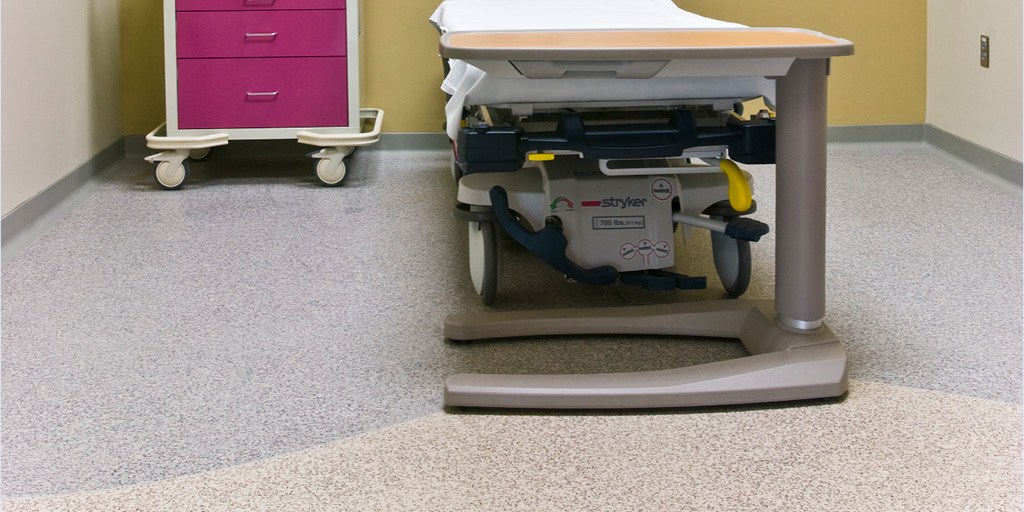 RPM is committed to creating a leadership development culture as one of the critical keys to its success. Developing this culture starts with better conversations. For that reason, the Better... 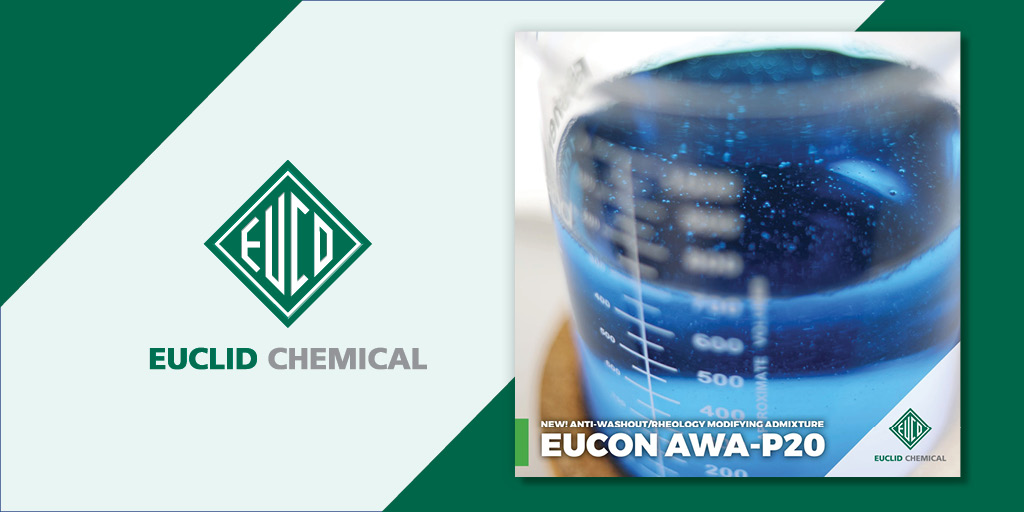 Recently introduced by Euclid Chemical to the concrete admixtures market, EUCON AWA-P20 is an anti-washout liquid admixture that is designed to modify the rheology, or the flow, of...