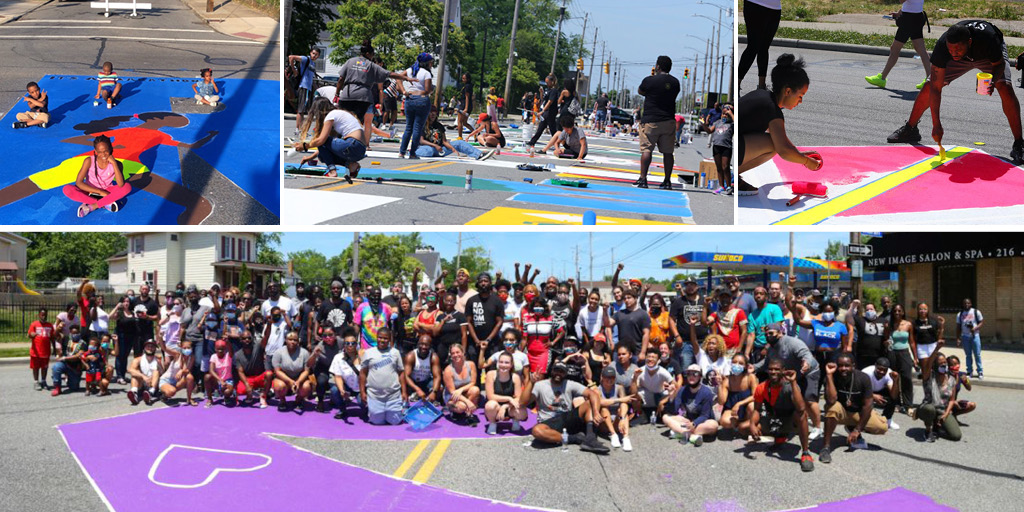 In late June, local nonprofit Random Acts of Kindness Everywhere (R.A.K.E.) hosted a pop-up street art event in Cleveland, Ohio, that involved the creation of a Black Lives Matter mural featuring colorful designs by hundreds of artists and community members who used the pavement as their canvas. The mural serves to encourage kindness and amplify the collective voice of the African American community.

Organizing the event in just 48 hours, R.A.K.E. reached out to Day-Glo via Twitter with the hopes of securing a Cleveland-based paint donation for the project. Quickly jumping into action, Day-Glo supplied its fluorescent 215 Alkyd Brushing Enamel Paint, which glows in the dark when exposed to black light.

Each letter in the mural was designed by a local artist and featured its own creative flair. Day-Glo’s paint was used to create the phrase “It’s a marathon, not a sprint” within the letter “R,” as well as to accent the mural in several other areas.

This project garnered the attention of local news outlets such as WOIO’s 19 News and Cleveland Scene. Local artists and community members across the area have also expressed gratitude for Day-Glo’s support of this critical movement. 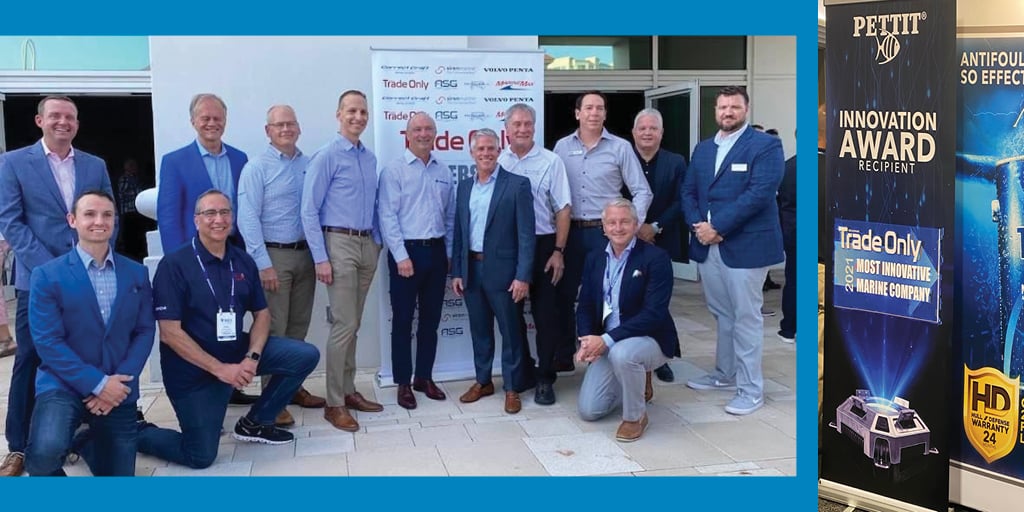 Pettit, a part of RPM’s Modern Recreational Technologies business, was recently named the 2021 Most Innovative Marine Company by Soundings Trade Only at this year’s International BoatBuilders’... 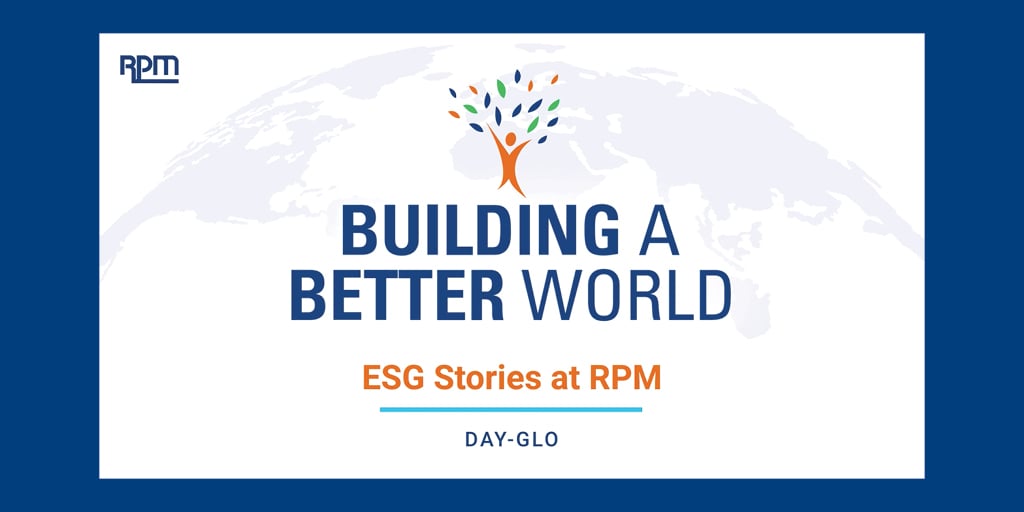 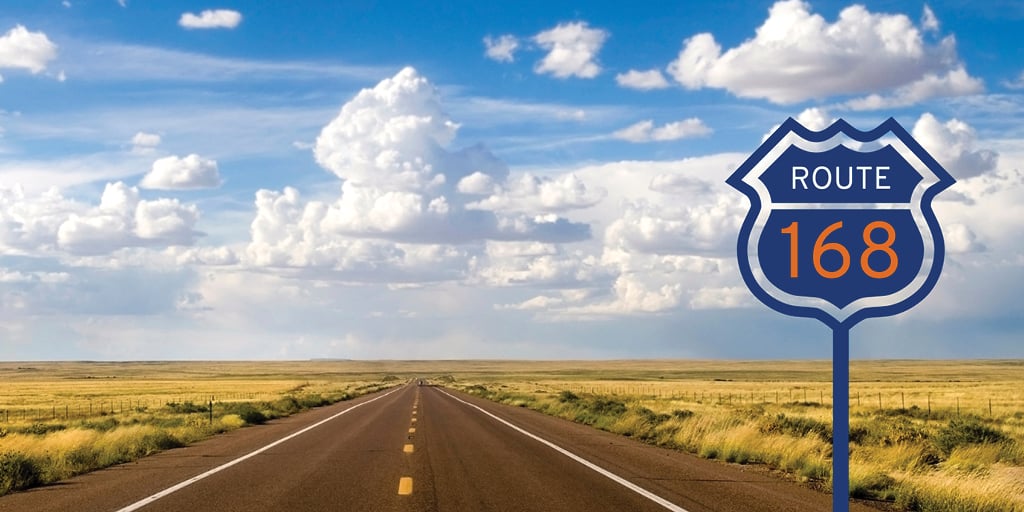 Corporate Compliance & Ethics Week: An Update on Our Route 168 Journey 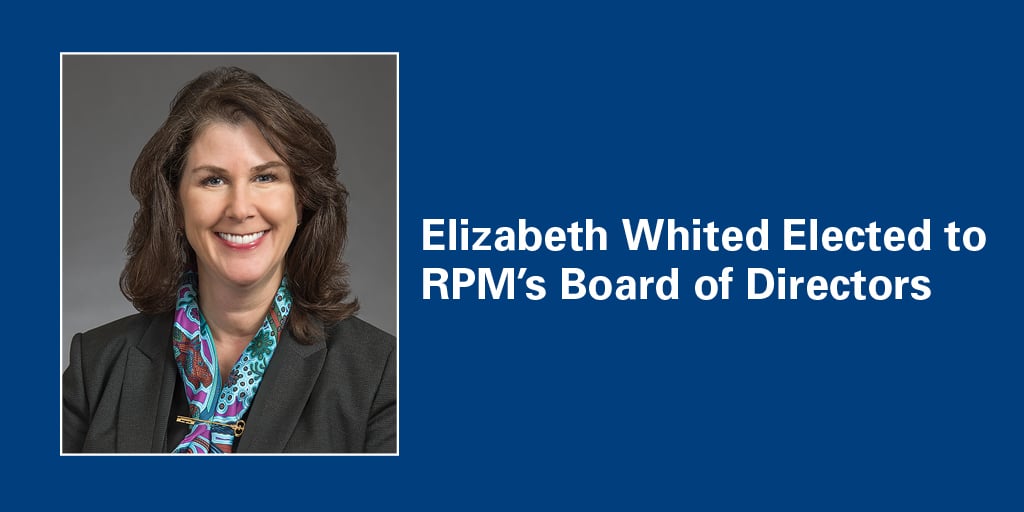 Elizabeth Whited Elected to RPM’s Board of Directors

RPM recently elected Elizabeth F. Whited to its board of directors effective October 22, 2021. In this role, she will serve on RPM’s compensation committee and stand for election by the... 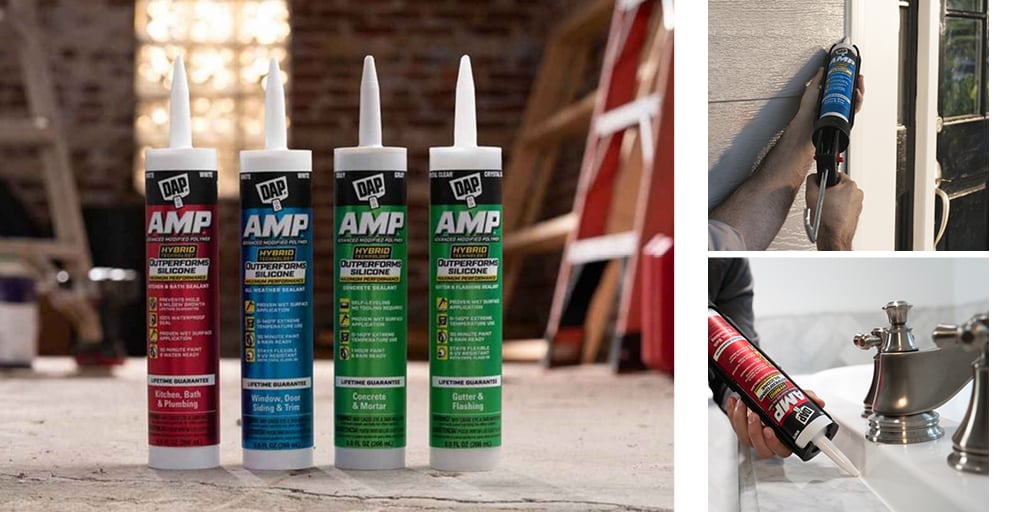 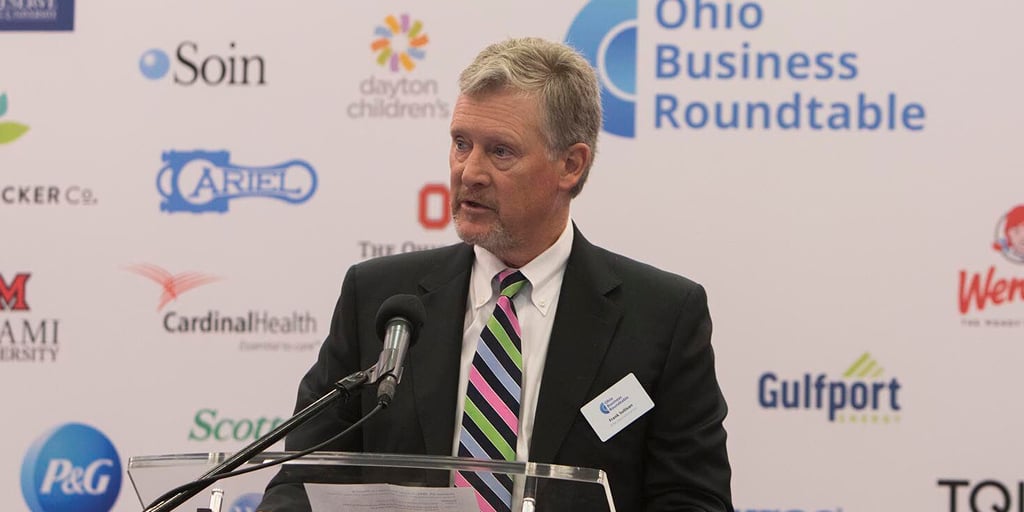 Comprised of the state’s most influential business leaders, the Ohio Business Roundtable has unanimously elected RPM chairman and CEO Frank Sullivan as its next chairman. Effective January 1,...