A Message on Loving One Another 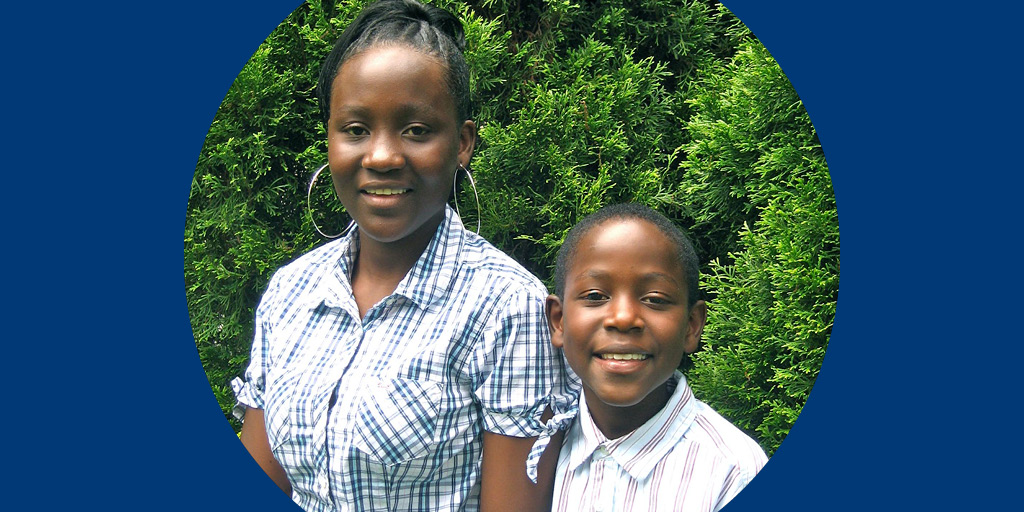 Then God said, “Let us make man in our image, after our likeness.” Genesis 1:26

In my worldview, all people—no matter the person’s race, gender, religion or any other differences—are made in the image of God and precious to Him. Holding this belief so close to my heart, it is difficult to reconcile it with the fact that discrimination based on the color of one’s skin exists as such a prevalent, deep-rooted issue in our society. In fact, for quite some time I’ve been naïve about this subject. My wife and I raised three children of our own in a suburb of Cleveland, Ohio, occupied by predominately white people. Our three children all graduated from our town’s public high school and graduated from college. They are now married and raising children of their own.

A little over ten years ago, when our youngest was in college, my wife and I felt called to add two more children to our family—a sister and brother from the Democratic Republic of Congo. At the time, the girl was 14 years old and the boy was 11. Years later, our adopted children ended up graduating from the same public high school as our other children. Our daughter went on to graduate from the University of Akron, and our son will be a senior this year at Miami University in Oxford, Ohio. The color of their skin certainly didn’t matter to my wife and me, and for a while I believed that it didn’t matter to anyone else. That is where my naiveté became evident to me.

I could give you examples that are subtle, and some that are not so subtle, of when my African children have been treated differently by classmates, others in society and, yes, even law enforcement. I’ve had to step in occasionally and point out to the offending person that they are our children and they belong in our community. I believe that, because I am white, my African children end up getting the respect and equal treatment they deserved in the first place. I’m not sure we will ever eradicate racial discrimination, or any other type of discrimination, in my lifetime. However, I do believe a starting point would be for everyone to realize that God loves each and every one of us, and we should, too. 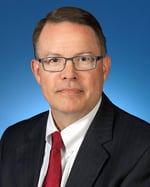 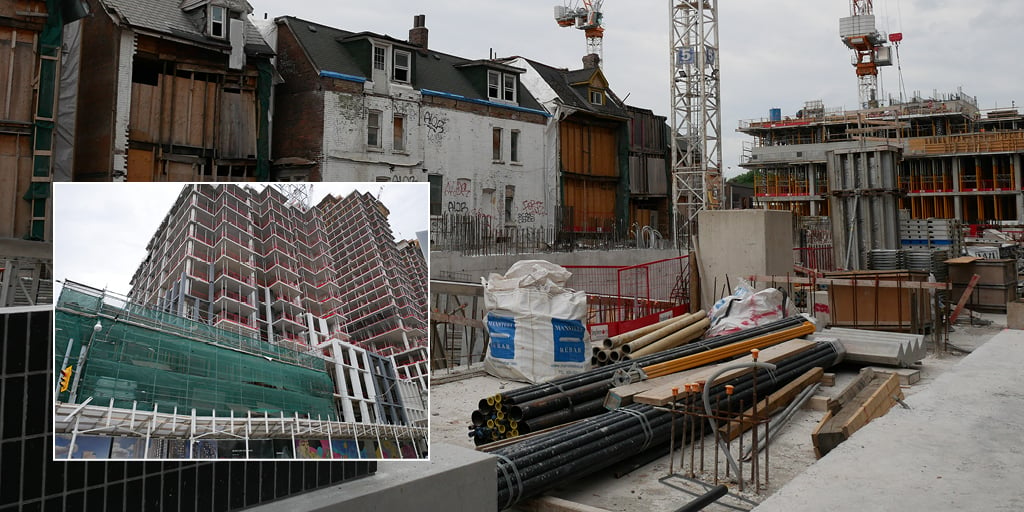 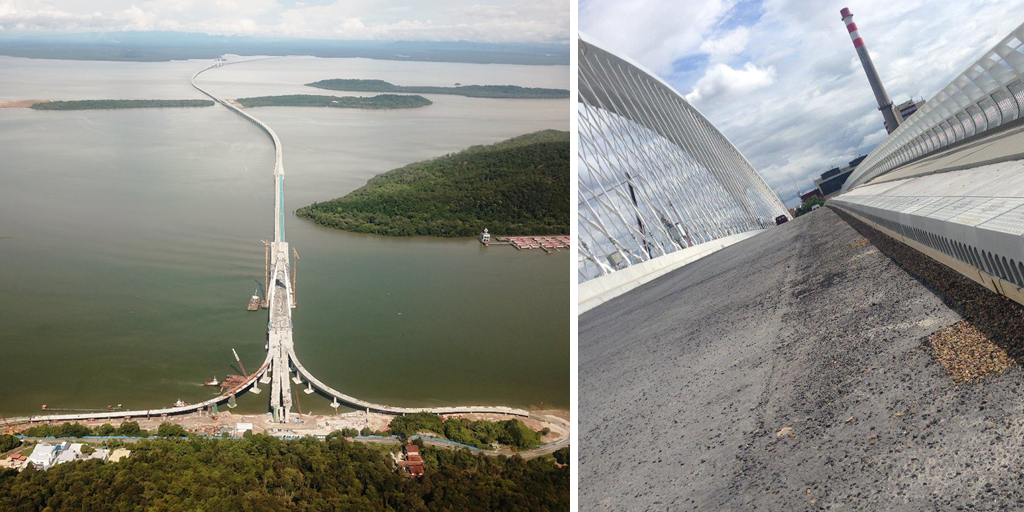